Canal+ is 100% owned by French mass media giant Vivendi. The CanalPlay SVoD service, formerly called CanalPlay Infinity, launched in late 2011 and was shuttered in 2019 – swiftly replaced by Canal+ Series. Operations and figures: The Canal+ Group ended 2018 with 16.2 million subscribers, adding 654,000 year on year, of which 8.3 million are in its domestic French market. M7 would boost the group to almost 20 million subscribers, said a statement, of which 12 million are in Europe. Canal+ Group revenues have dropped off slightly, down 3.6% in Q1 2019 to €1.25 billion, while M7 in comparison has annual revenues of €400 million, so a much smaller business, but an acquisition which provides Canal+ with in-roads into Austria,… 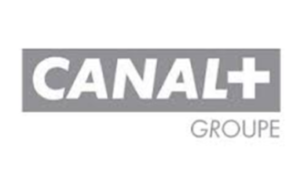