Formed in 1999, this is one of the extraordinary stories in Central and Eastern Europe in pay TV. Operating as Cyfrowy Polsat, in 2011 it acquired its major shareholder’s other content business, Telewizja Polsat, one of the strongest TV companies in the country with 33 TV channels, for $1.3 billion. The operator offers the OTT video service Ipla TV. Operations and figures: Cyfrowy Polsat has 5 million TV subscribers, gaining just over 100,000 in Q3 2018. Of these, just over 1.1 million are multiroom subscribers, which the operator has cited as the reason behind its growing subscriber base. Revenue for Q3 2018 was the equivalent of $630 million, including the newly acquired Netia business, up 16% year on year. It… 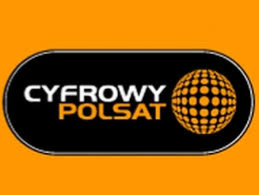