The future of Heathrow Airport’s third runway hangs on a knife-edge, after the UK’s Court of Appeal deemed that the government’s plan had disregarded the country’s commitments to the Paris Agreement. The ruling is an undoubted success for environmental campaign groups, and an indicator of increased public influence over large infrastructure projects. The runway was initially approved by a 415 to 119 majority in the House of Commons in 2018, with the project expected to be operational between 2028 and 2029 and expand the airport’s capacity from 80 million passengers per year to 130 million per year. Today’s verdict does not put a definitive end to the plan, but it would require serious reform to fall in line with the… 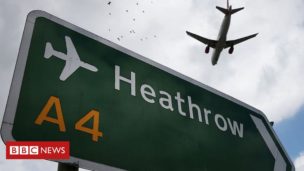