Mediaset is the largest broadcaster in Italy, operating a variety of OTT offerings include Mediaset Play, Infinity and the TivuOn hybrid DTH-OTT service in partnership with Telecom Italia and RAI.   Operations and figures: The streaming service Infinity has reportedly been in dire straits with subscribers halving from 600,000 in 2013 to 300,000 in 2018, Mediaset has not publicized pay TV subscriber figures since 2015 and has been accused of inflating data to facilitate a sale. It was last estimated to have 1.7 million subs in 2016. Its Q1 2019 financial report does note that its total audience over the period averaged 10.8 million viewers. Auditel statistics show that, during the period reported, Mediaset FTA and pay TV channels obtained… 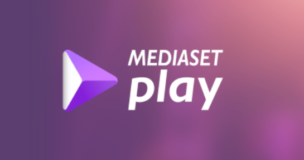