Sky, now owned by Comcast, launched its Sky Online OTT offering in October 2014, when it closed down the SVoD service Sky Snap after just 10 months. Content from Snap was then integrated into the two packages available in the Sky Online service (called Sky Ticket in Germany).   Operations and figures: Following Sky’s takeover by Comcast,  operational and financial numbers are no longer broken out separately. On last count, in late 2018, there were 4.8 million Sky video subscribers in Germany. But this is just as well for Sky Deutschland, after the operator was left red-faced in October 2018 as Netflix overtook it—reaching a milestone of 5.1 million subscribers. Technology suppliers: SES now powers encoding and distribution across both… 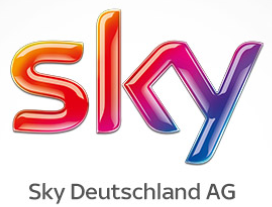