Unitymedia is Germany’s second largest cable operator and was sold to Vodafone by Liberty Global in 2019. Horizon TV debuted in September 2013 offering the multiscreen version Horizon Go, while Vodafone is currently in the process of dismantling the Horizon video platform to expand its own GigaTV platform.   Operations and figures: In video, Unitymedia has 6.3 million cable TV subscribers, with the vast majority 4.7 million still on basic, while Vodafone has approaching 8 million, so the combined total is 14 million. Unitymedia lost 15,400 video subscribers in Q1 2019, while gaining 22,800 on broadband to total 3.6 million. By comparison, Sky Deutschland has 4.8 million video subscribers and Deutsche Telekom, which is rallying to reverse the deal, has… 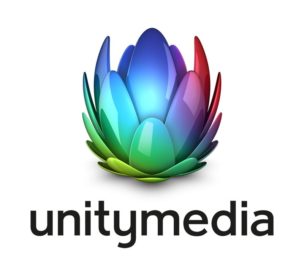