Swiss internet TV provider Zattoo was originally created to stream the 2006 FIFA World Cup in Germany. It made its official debut in Denmark in 2007, expanding then to Switzerland, Spain, the UK and Germany, but Zattoo was forced to pull its direct to consumer operations from the UK, Spain and Denmark in 2018.   Operations and figures: Previous estimates have shown Zattoo at around 550,000 active subscribers paying €9.99 a month, as well as 34 million monthly views on the ad-supported tier, as of a couple of years ago, and we now believe the paid subscriber figure to actually be something closer to 170,000 – following its reduction from five D2C markets to just two. Our numbers show Zattoo… 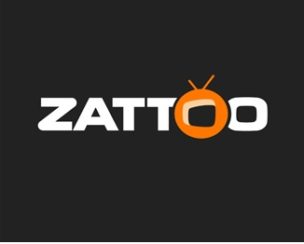