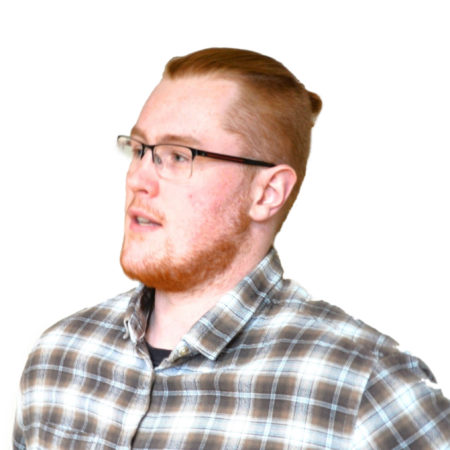 Alex heads up the forecasting projects in Rethink TV. He particularly enjoys picking the brains of industry experts, to diagnose technologies and business models, and also the occasional rant about open source and industry standards.

Alex came aboard to lead Rethink’s IoT initiatives. He cut his teeth on Faultline, before launching Riot and delivers vital competitive intelligence for companies involved in emerging modern enterprise and their technology choices.

Alex joined Rethink in 2013, having graduated with a Master’s degree in English Literary Studies, from the University of Southampton. A keen hobbyist builder of computers and workstations, a serious rugby and American Football player, and fan of weird books.

If you would like to speak to an industry expert on the IoT or the changing video marketplace, contact Alex at: [email protected]