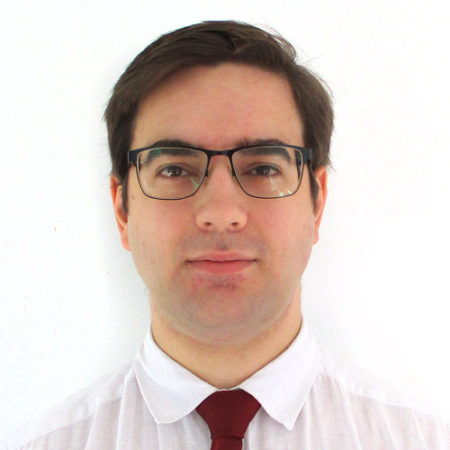 Andries Wantenaar came almost straight to Rethink Energy from University, after starting out on in accountancy, and has been with us almost two years now. He has a mathematics degree from the University of Keele.

Andries is a stickler for detail, which we put down to his studies of Latin and Ancient Greek at school, in which he excelled.

Andries is an avid reader on the subject of history and in his work he is fascinated by alternative forms of solar such as Concentrated Solar Power, Perovskites and floating solar.