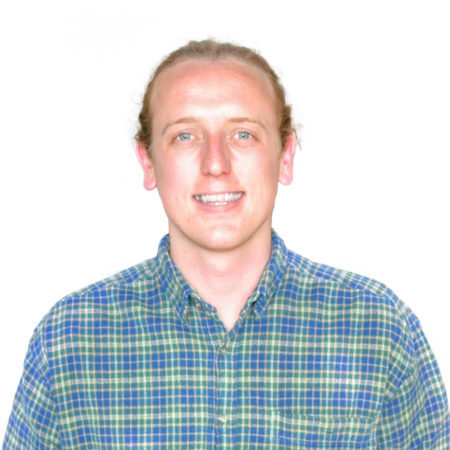 Tommy is the principal analyst on Faultline, writing about any technology which is used in sending digital video around a network, including rapid streaming protocols, encoders, recommendation systems, origin servers, content metadata, natural language search, LCD and OLED panels, WiFi and underlying broadband technologies such as DOCSIS, ADSL, G.Fast, G.hn and fiber.

Tommy also leads our discussion Webinars, including “What would have happened at NAB this year,” and WiFi Wars, where his Paxman like interviewing usually throws up some juicy piece of news.

Tommy also contributes to Rethink TV, the research arm of Faultline, and has conducted a number of consulting assignments for vendors and investors in this sector.

Tommy joined Rethink Research in 2014 having graduated from Greenwich University in Biomedical Science.

What Tommy enjoys at Rethink is having a platform on the intricacies of video delivery and security and agrees wholeheartedly with the company motto about not sugar coating how tough the future will be.

If you would like to speak to Tommy about the plethora of technologies that comprise video delivery, wireless networking and a spattering of IoT, contact him via email: [email protected]